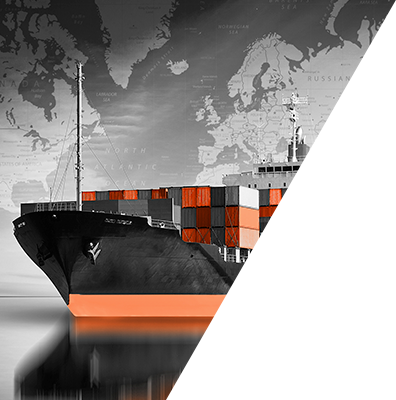 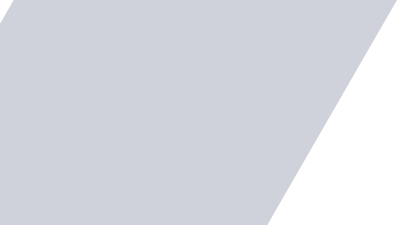 DAS GLOBAL LOGISTIK has certain advantages in terms of ocean freight. One of them is a well developed reliable network of partners in 20 countries in Europe and Asia which enables us to offer preferential tariffs from the largest ocean carriers to our clients and secure space on most popular routes from Asia to European transit ports.

Container shipments are one of the most reliable and safe ways of international cargo transportation. The introduction of containers to the shipping industry made long-distance deliveries a far more safe and convenient enterprise. Containers fit for shipping at nearly any mode of transport which makes them irreplaceable for multimodal shipments.

For those clients that have a small party of cargo to deliver to the most remote regions in Russia and at the same time would like to save some money on transportation, DAS GLOBAL LOGISTIK has LCL shipments to offer. During LCL shipments, different cargoes from different customers are formed into one container which enables our clients to save money on transportation services. A consolidated container then may be further shipped by sea, rail or truck.

A teamwork and experience that DAS GLOBAL LOGISTIK has earned in ocean freight serve for good value for money in the delivery of your cargo.

DAS GLOBAL LOGISTIK takes due account of all the specifics and individual preferences of every particular customer to develop the right transportation scheme, including container types, convoy requirements, storage and warehousing services, customs clearance or all these together in all-inclusive services.

For more detailed information and to have a professional consultation please call + 7 (495) 795 04 95, or feel free to ask your question info@dasglobal.ru.